A contract was signed with Lenmontag, LLC for the maintenance and finishing works in the building of the Hotel “Russia” on Chernyshevsky Square in St. Petersburg. The large-scale building in the late constructivism style required extensive work in the number of rooms, as well as a certain amount of general construction works including those on the facade. 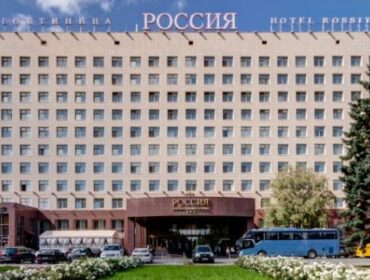 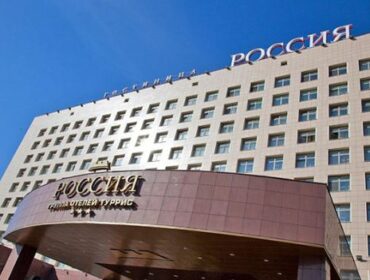 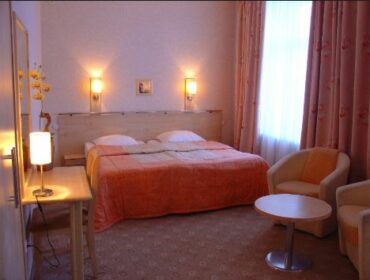 Results: repairs and finishing works were carried out in the rooms, common areas, and administrative premises of the hotel. Selective replacement of lighting and plumbing devices were made. The works were performed with full preservation of the historical appearance of the Hotel “Russia”.