Lenmontag company began to provide financial assistance to the St. Petersburg sports club of dancing in wheelchairs called Dance on Wheels. In 2006, dance couples joined the World Cup on April 15-16 in the Netherlands. Here the participants seriously declared themselves and brilliantly performed at the competition.

Our company organized the participation of BacKi team in the first stage of the Eurasian basketball championship on wheels, the Willy Brinkman Cup, which was held in Turkey from 11 to 13 March 2007.

In January 2008, the company supported the participation of Dance on Wheels Club in the Second All-Russian competition of show programs for dancing on wheels, the Russian Winter, in Moscow.

In March of the same year, a Russian couple from Dance on Wheels participated in the prestigious 2008 World Cup Dancing Championship in the Netherlands and returned with victory!

Lenmontag has a framework of cooperation with the public charitable organization Golden Pelican. For several years in a row we are engaged in special correctional schools and orphanages. A wonderful holiday under the Parent’s Dayprogram, the Graduates Ball, is held with our help.

In November 2007, Lenmontag construction company in collaboration with the Fortuna Center for assistance to children with disabilities participated in the implementation of the program Education and education of disabled children aged from 3 to 16 years.

Lenmontag Group systematically provides assistance and takes part in the court of socially unprotected children and charity orphanages in our city. 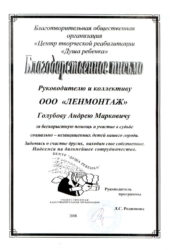 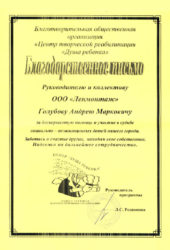 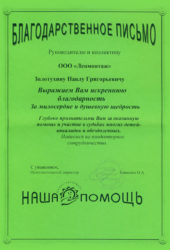 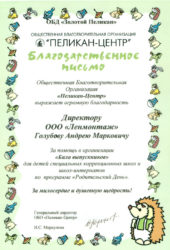 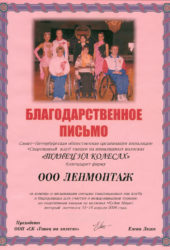 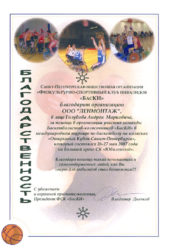 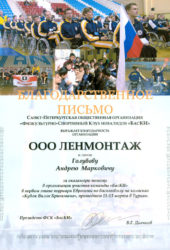 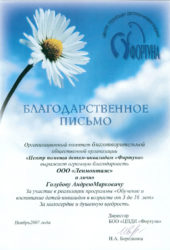 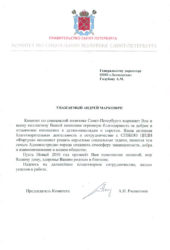 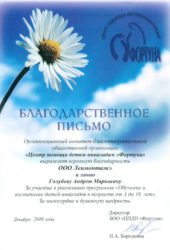 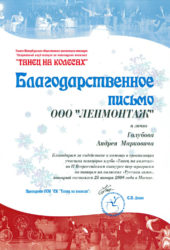 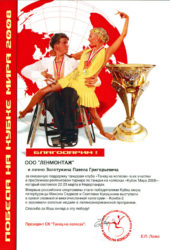