Consulate General of the Kingdom of Spain

Lenmontag company has developed a project for the reconstruction of a historic building in the center of St. Petersburg, which is necessary for the future location of the Consulate General of the Kingdom of Spain. The project envisaged the preservation of the historical appearance of the building, the modernization of internal networks and premises, partial redevelopment, all taking into account the diplomatic needs of the Consulate General. 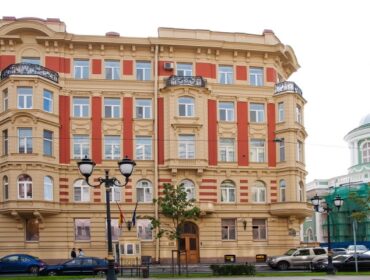 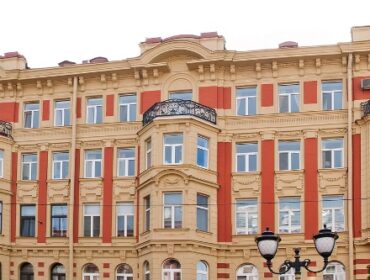 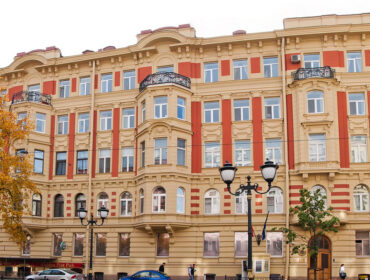 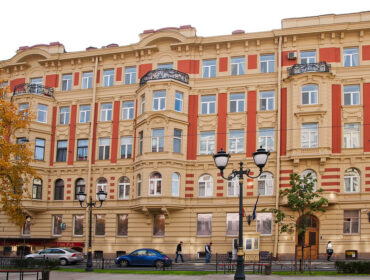 Results: development of the project of redevelopment and reconstruction taking into account the requirements of legislation in the field of cultural heritage protection and the needs of the international diplomatic mission. The project has received a favorable assessment from our client.