Lenmontag Group has developed a project for the reconstruction of the historic building of the Leningrad Region County Court, after which the external facades of the building were restored and its interior was overhauled. 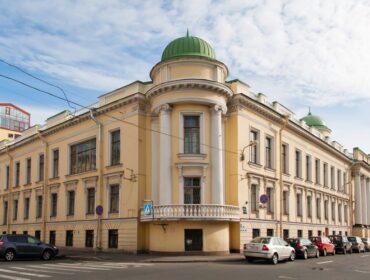 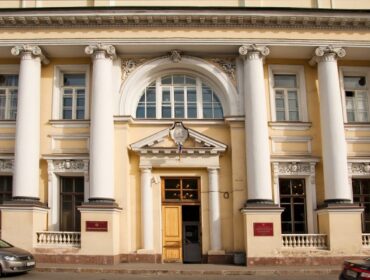 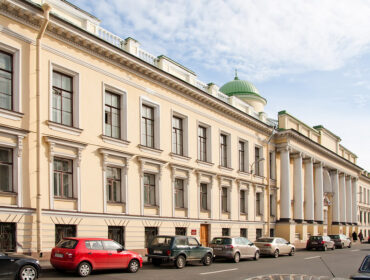 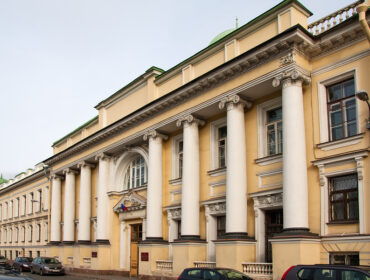 Results: the project of reconstruction of a historic building was adopted. A significant amount of works to restore its original cultural appearance was included there. The exterior facades have been restored by Lenmontag, including repair works on windows, roofing and restoration of decorative elements (columns, stucco). The interior decorations and a major overhaul were completed, the electrical networks have been partially replaced.